Pioneers is a model that aims to privilege the role of labour, over the role of capital in the production of the city, by developing partnerships with future residents in a process of collective building. Scattered like confetti the pioneers establish a point grid across the site, establishing the ‘clues’ for future development of the city. The architecture aims to supplant the role of capital in the coordination of labour, by utilizing existing manufacturing facilities on the site, and minimizing the reliance on specialized expertise to create a public process of building that is highly accessible.

By reconsidering the production of housing, Trelleborg can utilize the traditional assets of the city - access to land, in a way that engages directly with the public. A public - public partnership that establishes a community with a vested interest in the future of Trelleborg as a place to live. The pioneers embed a productive ethos into the very fabric of Trelleborg, with the security and freedom to establish new ventures or pursue cultural and social initiatives. Labour can be directed to the pursuit of meaningful work, and not only as a way to earn a living. As the prospect of full automation appears to draw ever nearer, perhaps the Productive City of the Post Fordist era is not a return to labouring on the production line, but one where we may never have to at all. 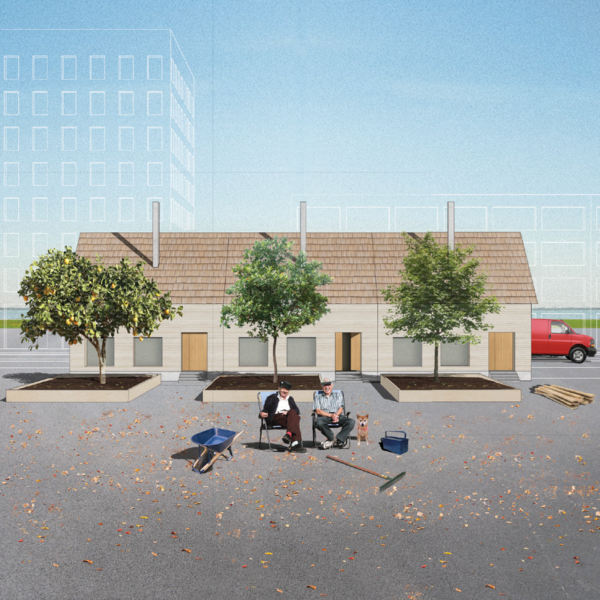 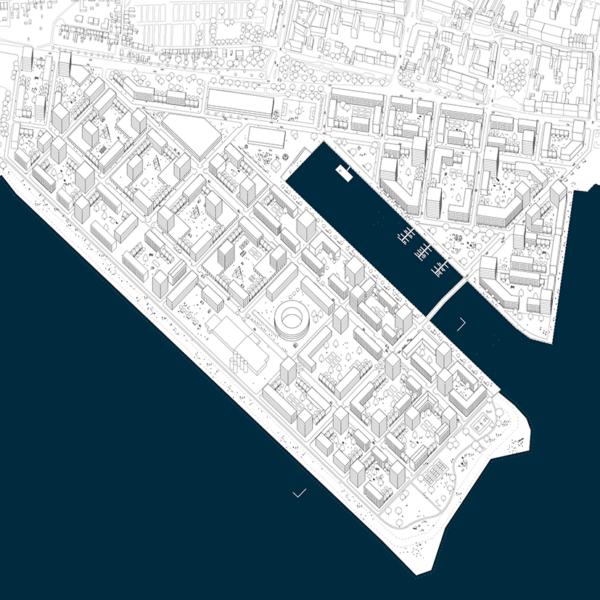