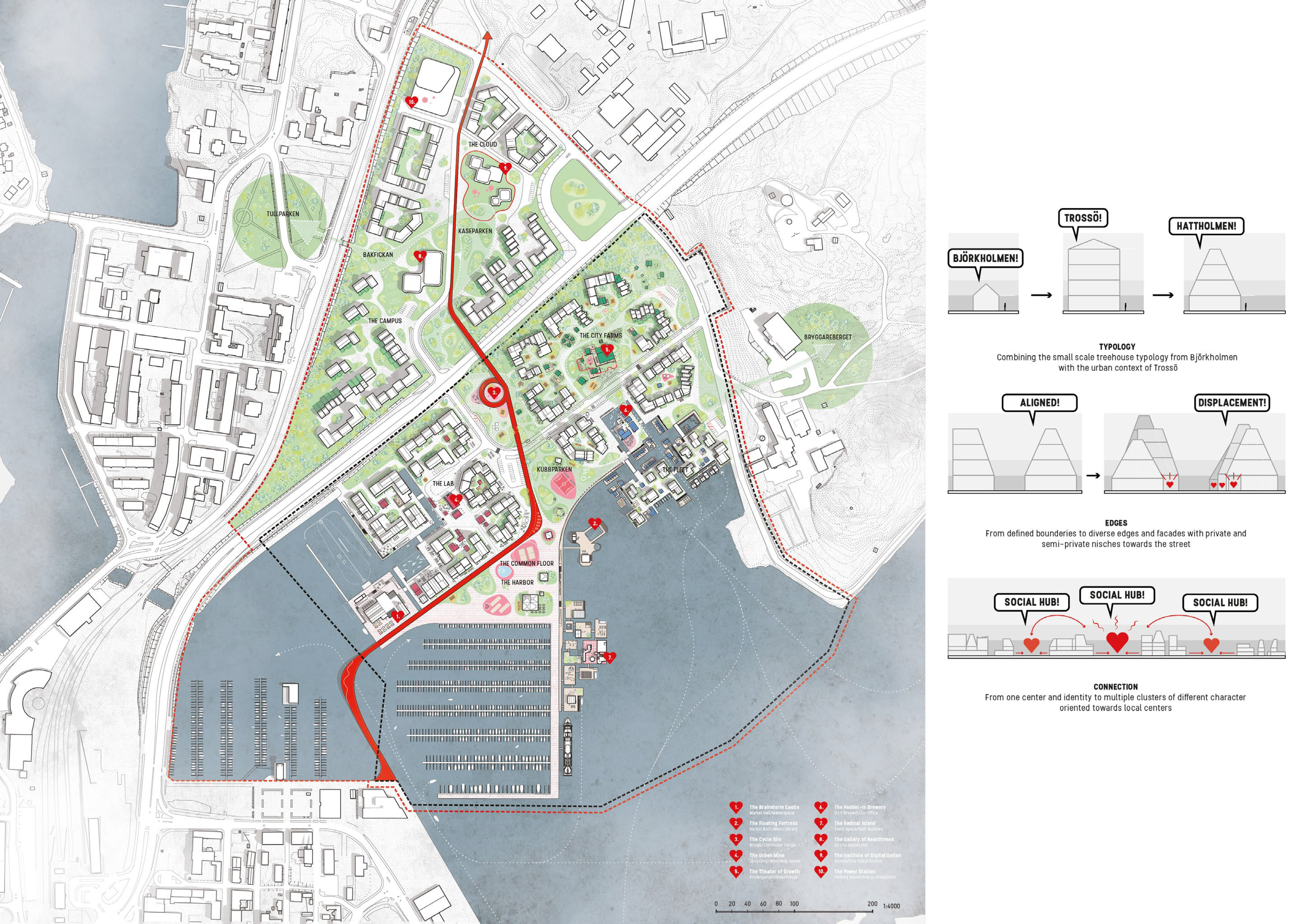 The Productive City as a Platform

The cloud is the assembly line of our digital era, but instead of mass production, it focus on mass gathering. We are again hunters and gatherers, but instead of wild animals and plants, we hunt and gather data. Even though most of the natural wilderness is domesticated, we have managed to create a new wilderness for ourselves in the cloud - the world wild web. In addition to land, sea and air, we now have a fourth spatial territory to fight and defend - cyberspace. This revolution has moved so quickly that the proposed epoch, anthropocene, may already be outdated before it has been accepted. It is no longer only about the human impact on the earth’s ecology, but also about the machines impact on us as humans.

So how do we adress productivity in this brave new world? One thing is sure, we cannot regard digitalization only as something we do, like adding zeros and ones to a product, digitalization is something we are - you and me. To cope with this, we need to find a new common glossary for addressing this transformation. The question is not about what we are going to produce, but rather how we build a platform that makes people, both the angry white men, the silver tsunami and the hipster comfortable with these rapid changes. The project will therefore not propose the exact production that is going to be created, but rather focus on building a platform in which new environments can grow which makes people comfortable inhabiting this juggernaut we are all riding on. 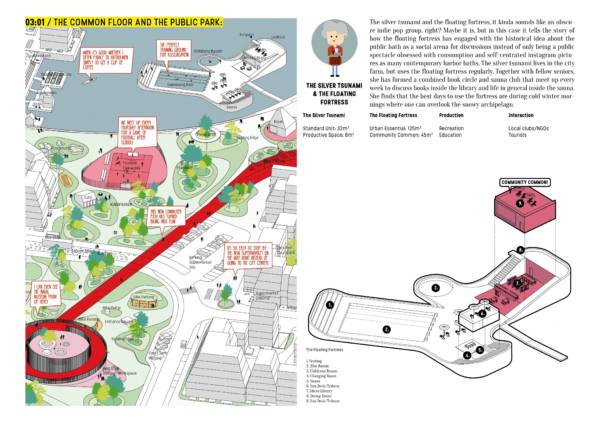 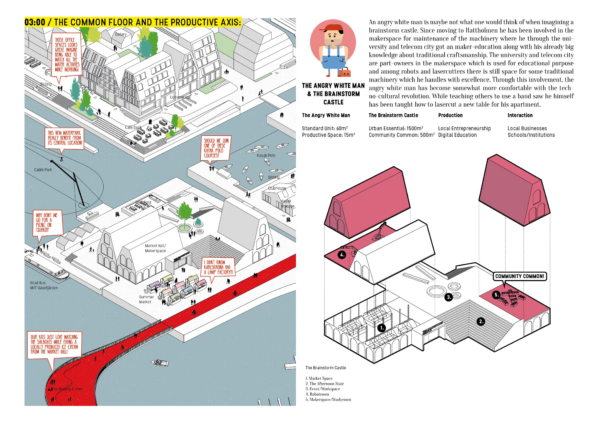